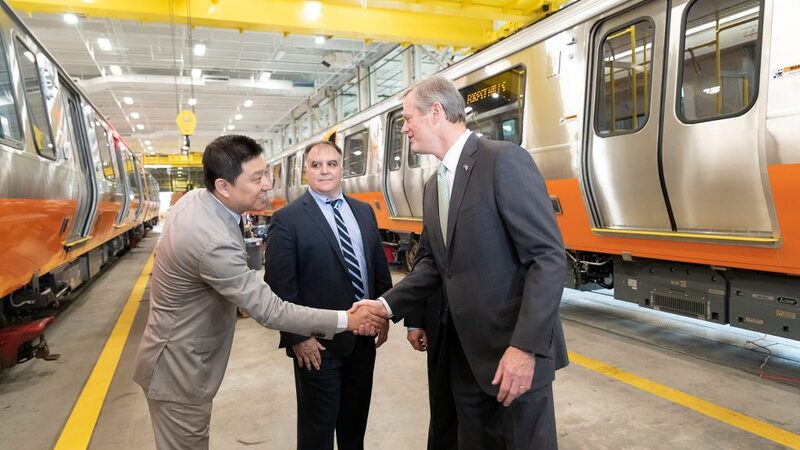 Baker at the CRRC by N/A is licensed under N/A N/A
Recently, MA Governor Charlie Baker was asked about running for a 3rd Gubernatorial term.  He answered with, “We’ll get back to you guys soon on this, I promise.”  Baker may "promise" enlightening us with whether or not he will run for a 3rd term.  Here is what I promise...

I promise that when elected, I will create a 'Charlie Baker Treason Task Force' to investigate you, Charlie Baker, for Treason against our state, its' citizens and America.

This will include delving into your connections with two organizations that have promised for decades to take over America from within:  The Muslim Brotherhood and the Chinese Communist Party.

And Charlie, this Task Force will thoroughly investigate the deal/s you made with the Chinese Communist Party's (CCP) company, CRRC, located in Springfield, Massachusetts, which is making Massachusetts' MBTA cars.  Is this you making nice with the CCP? 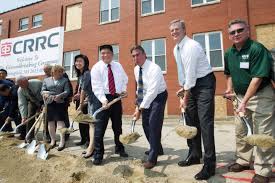 And, Charlie!  It appears I am not the only one who knows that CRRC is a CCP run business: 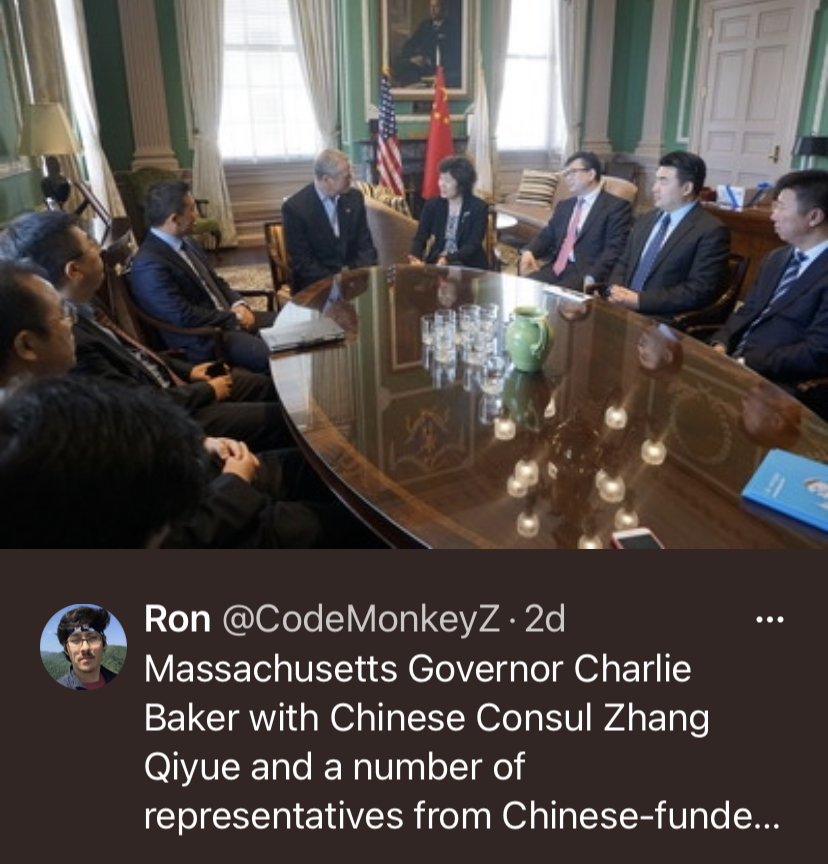 Finally Charlie, my belief is that you will not run again for Governor of Massachusetts and here is why:

You have already served your Globalist masters.  Thanks to you and the other Traitors in the MassGOP, Massachusetts is much further along on the path toward a One World Government.  The plan now is for you to TRY to pass the baton to the next Globalist/Communist.  And this time, that handoff is slated to go to a 'Democrat.'

Additionally, the plan is for you to be rewarded with some high-profile position in Biden's Administration.  Perhaps, Ambassador to China?

Finally, before you head off to greener pastures, I believe that you will attempt to seal the deal for complete Communist control of Massachusetts by signing very strict, gun control legislation aimed at disarming Massachusetts' citizens.  You know, something like what Republican Governor Paul Cellucci did to us in 1998.

Does this sound about right, Charlie?