Dianna Ploss is an experienced political activist known as a fierce freedom fighter both nationally and in her home state of Massachusetts.

Her political career began as a boots-on-the-ground supporter, and then activist for Candidate Trump and then President Trump. Along the way, she became a popular radio personality in Nashua, NH until she got deleted after her 'Speak English in America' video went viral.

After that deletion, Dianna attended hundreds of pro-America, pro-Trump rallies across Massachusetts and beyond, and it wasn’t long before she gained a reputation for being "tough as nails". Sadly, Dianna has since learned that Trump IS part of the SWAMP and that everything he said and did was just a distraction in order to prevent people from noticing the advancement of the Agenda 2030 Plan in America. There is no right and no left. It is US vs THEM.

Dianna has since learned and accepted that what she and others were witnessing and experiencing on the streets of Massachusetts are the final stages of the Bolshevik Takeover of America.  Before that, Dianna barely knew who these Bolsheviks were, and that most everything we have been taught historically has been a LIE.

Furthermore, Dianna's research has led her to learn that these Bolsheviks have been hard at work in Massachusetts for well over a century.  It's no wonder that the Agenda 2030 Plan is well advanced in her state.

To Learn Who Rules Over You, Simply Find Out Who You Are Not Allowed To Criticize

Dianna is aware that many of you know who we are NOT allowed to mention and/or criticize.  In fact, if you do this, you will lose your job, your friends, your family, and potentially, your life.  In 41 countries across the globe, you will be jailed for mentioning "those you are not allowed to criticize".

Dianna further encourages you to learn about the Kalergi Plan; the Bolshevik Revolution; the Balfour Declaration; The Transfer Agreement; Agenda 2030; formation of the United Nations; the Scofield Bible.

Finally, stay away from sites like Wikipedia and Google.  These sites are controlled by those we cannot name. Try Bitchute for starters.  Put one of the above topics into the Bitchute search engine and start to learn some truth.  Your journey will not be a happy one.  However, everything will begin to make sense to you. 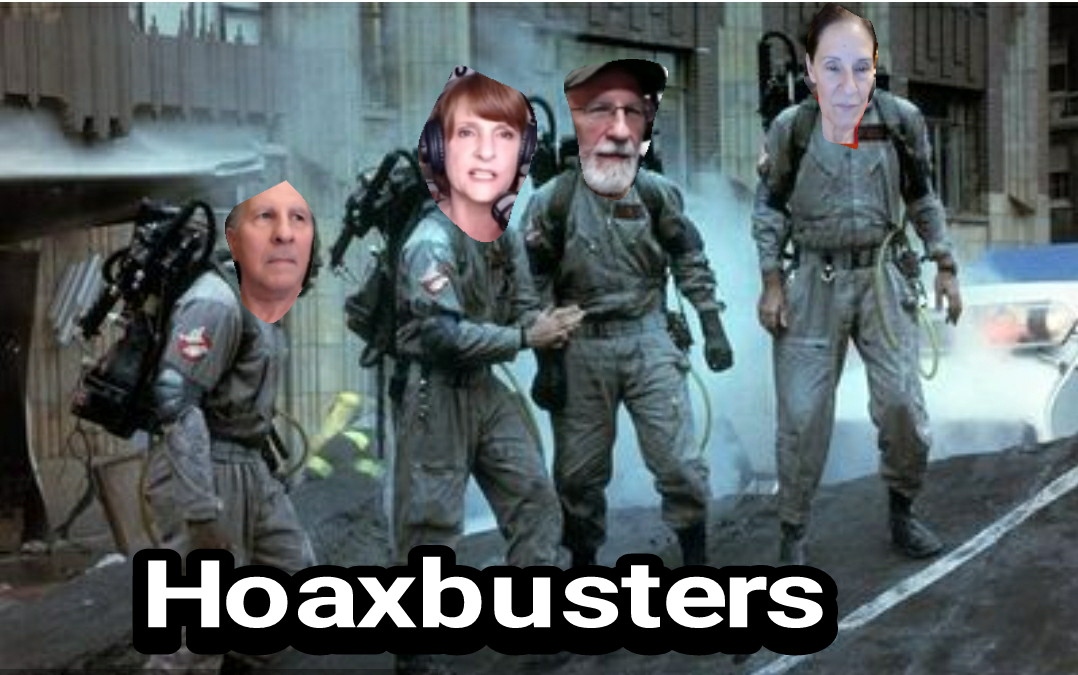