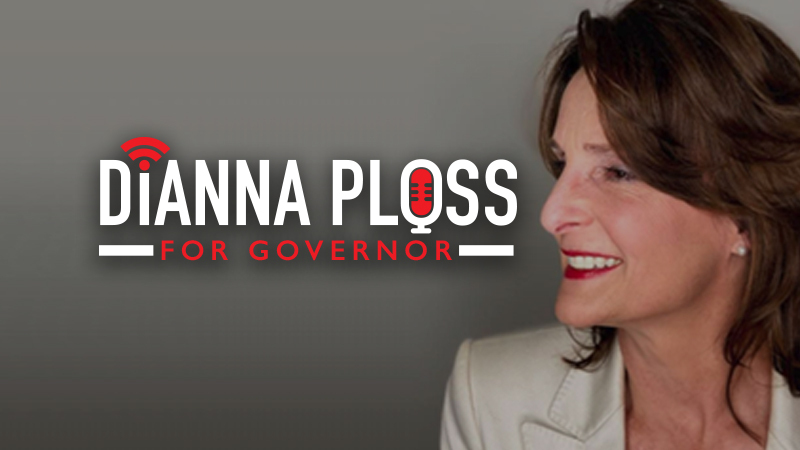 “America is the in the throes of a communist revolution, the roots of which can be traced right here to Massachusetts," Dianna Ploss stated. "Massachusetts, the birthplace of Freedom and Liberty, is now home to Communism."

Dianna Ploss' hard-hitting platform is focused on the fight against communism and the restoration of constitutional liberties to the citizens of Massachusetts.

"In Massachusetts, Medical Martial Law is being implemented and it is going to get worse. It started with liberty-strangling restrictions such as masks and social distancing. Now, Medical Martial Law is escalating to such heights that you won’t be able to work, shop, or eat unless you submit to the Medical Experiment or documentation, a.k.a. 'show me your papers'."

Bay State residents are concerned not only about their own liberties, but the liberties of children in the care of the education system. Ploss is vehemently against mask mandates in schools, as well as the racist and gender-denying ideology being propagated. "We have young children being indoctrinated in schools that they are in the wrong body and that their skin color makes them racist, and a governor who enables these grave injustices."

Dianna Ploss has a reputation as a fierce fighter for freedom, calling out corruption on both sides of the aisle. Her bold statements and pro-America approach have gained her a loyal following.

With over 6 years of experience leading grassroots movements, owing nothing to either party, Ploss is positioned to bring significant change to Massachusetts. Unlike conventional politicians, Ploss believes local governments are better suited to govern than centralized bureaucracies.  Her proactive effort will include a hands-on endeavor by the citizenry, in their own towns and cities, leading up to the election.

For more information and/or to become actively involved in reclaiming your rights guaranteed by the Constitution, visit Diannaploss.com.
###