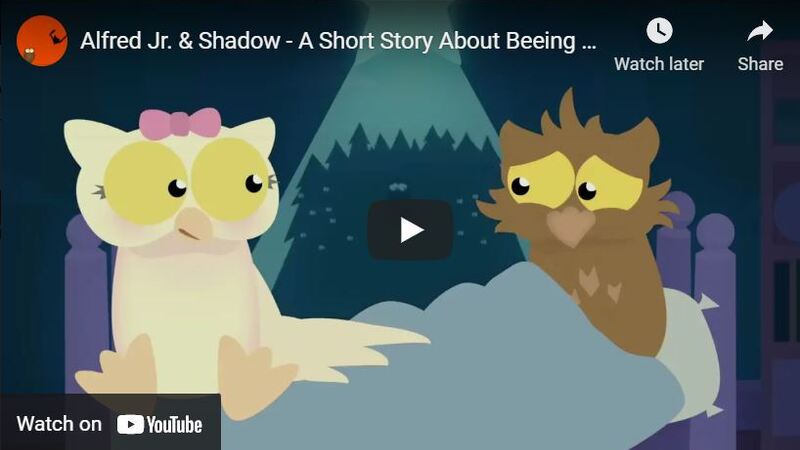 The Greenwich school district in Connecticut is under fire after playing a cartoon video for a second grade remote class featuring an erect penis.

The video features two owls talking about fear before showing images like parents fighting, physical abuse of a child, and child sexual abuse. The sexual abuse portion featured a profile of a man’s erect penis standing in front of a small child and graphic descriptions of abuse.

Greenwich Schools Superintendent Dr. Toni Jones said in an email to outraged parents that the cartoon was most likely meant for a private therapy session for children who have experienced trauma.

“Around the midway point in the video there is reference to situations in which children may become afraid, including being afraid of abuse, both physical and sexual,” she wrote. “The content at this point in the video was not appropriate for our GPS second grade classrooms.”

Jones also apologized for any “questions or concerns this may have raised for children.”

Conservative political commentator Carl Higbie, who has children in the school, but not in that class, is demanding that someone be fired for this egregious incident. He has also emailed everyone involved demanding that they preserve all emails and records related to the incident for a Freedom of Information Act request that he has filed.

“The two possibilities of how this happened are; 1. The teachers didn’t care enough to review this before playing it or 2. They thought it was OK… in both cases these folks have no business teaching our kids,” Higbie told Gateway Pundit.

Higbie also provided Gateway with a copy of the video, titled The Alfred Jr. & Shadow – A Short Story about Being Scared, which can be viewed here. The shocking content begins around the 5 minute mark:

The Gateway Pundit has reached out to members of the school board for comment and will update this story if one is provided.